When I’m driving, if I don’t have one Spotify playlist or another plugged in, I’m a BBC Radio 4 kinda guy. Whether it’s Today during my morning commute, or PM in the evenings, I enjoy the more in-depth news journalism they offer over the banter- and personality-driven Radios 1 or 2. Or, in the very early mornings, when they broadcast the BBC World Service, there’s the possibility of catching a programme on any number of extraordinary, eye-opening topics.

But this week, for a change — or perhaps because there’s only so much Brexit-related election coverage one can stomach — I instead tuned into Radio 3, the BBC’s classical music station, and enjoyed several hours of news-free, politics-free music. It helped that they just so happened to be playing some of my favourite pieces of music, Liszt’s Hungarian Rhapsodies and Copland’s Appalachian Spring Suite among them, but it’s nice to switch off your awareness of the world’s problems for a little while, and just enjoy beauty. I really must make the effort to listen to more classical music.

Today’s new discovery is Seth James DeMoor’s YouTube channel, a near-daily vlog dedicated to running. Like (it seems) all Americans on YouTube, his relentless enthusiasm can sometimes grate a little, but he seems to genuinely have a passion for the subject, and in among the product placement there are some good videos on technique and training.

To be honest, I warmed to him even more when I found that he recently ran his first-ever marathon in Amsterdam, also the location of my own first (and only) marathon race, back in 2011. I think I’ve even stayed in the hotel where he filmed his preparations, and it was decidedly odd watching someone do basically the same things that I’ve done countless times over the intervening years — running through the dark, deserted streets of central Amsterdam in the wind and the rain.

I’m planning to return and run the Amsterdam marathon again in 2021; it will be the 10-year anniversary of my first attempt, I feel in the best shape (and running the fastest) that I’ve been for years, and I am determined to break the four-hour barrier that I so narrowly missed last time.

It’s tempting to compare Stan & Ollie, the Laurel and Hardy biopic starring Steve Coogan and John C. Reilly, to Richard Attenborough’s 1992 film Chaplin, but that would be unfair. The former doesn’t come close to the latter’s scope and scale, and — despite the incredible latex effects work that transforms John C. Reilly into a virtual facsimile of Oliver Hardy — Stan & Ollie never really felt like it was going to be Oscar-baiting material.

But it is a lovely, warm, occasionally moving film about the difficulties of professional friendships and the struggle to stay relevant in a changing world. It seems very strange to think that the time in which it takes place is only a generation removed from my own; my parents, had they been only a decade or so older, could have been in those meagre theatre audiences, a witness to the final shows of two living legends.

It also brought to mind the chapter entitled “Modern Times” from Alan Moore’s behemoth novel Jerusalem, wherein a young and unknown Charlie Chaplin, waiting to go on stage in Northampton, considers his place in the world and whether it’s possible for one to escape one’s origins. It’s the mirror-image to Stan & Ollie’s swansong; or perhaps poses a question that this film attempts to answer. 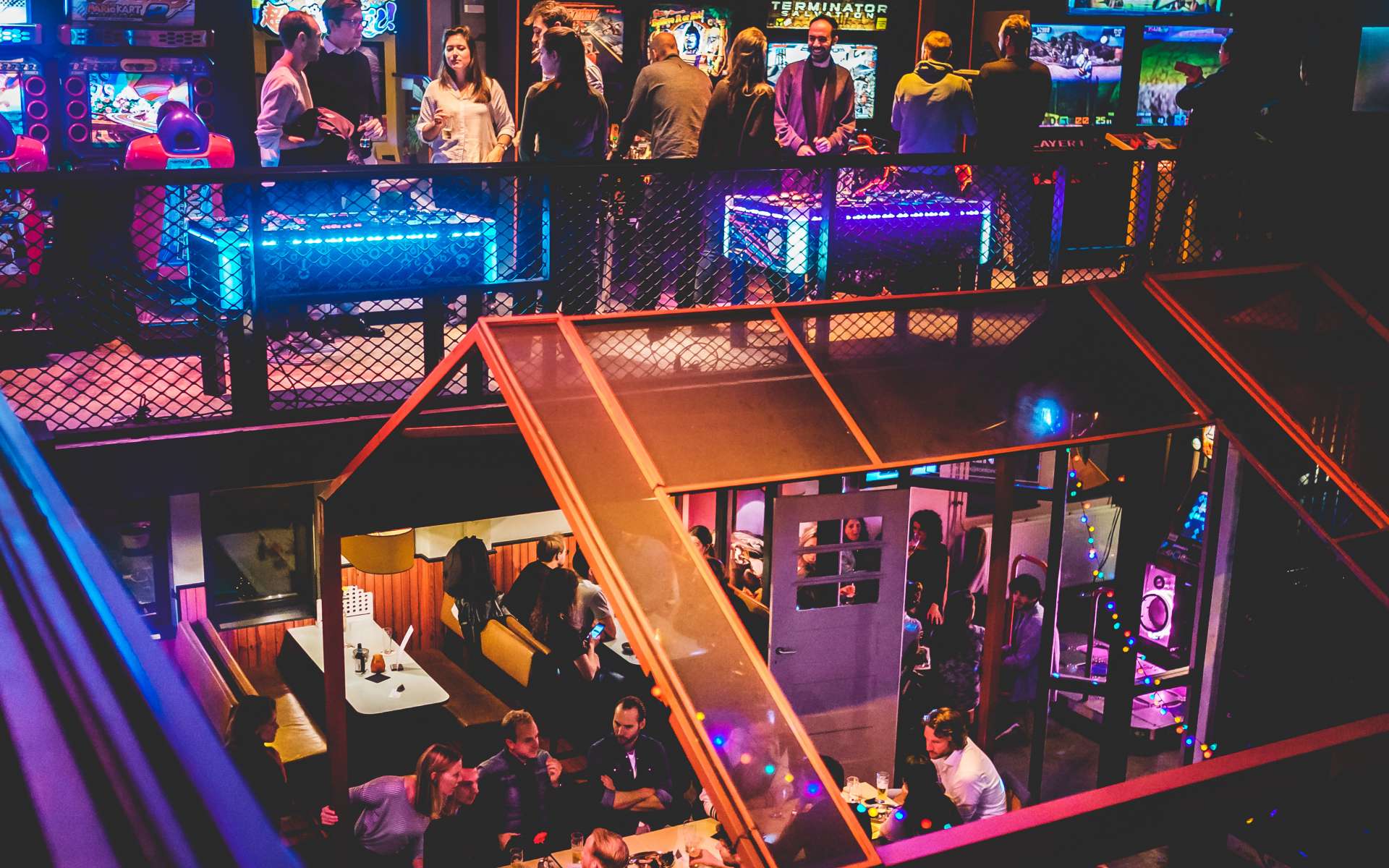